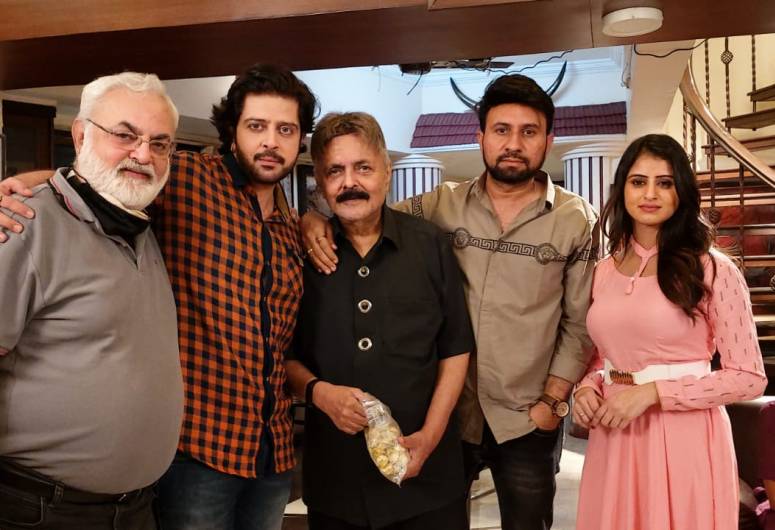 The Saint of Varet’, showcasing the importance of not losing hope, completes shoot!

Submitted by Jutika Mahanta on 3 February 2022

When the corona pandemic struck, the entire world faced a financial crunch. India too was not spared and many people lost jobs. Speaking of the entertainment industry, especially Bollywood, daily wage earner workers were the worst hit, not to mention technicians and actors from the middle and lower rungs of the film industry. As the shots were cancelled or deferred and the crew being immensely curtailed, plenty of people dependent on this industry faced starvation. A similar situation is being incorporated by writer-director Munnawar Bhagat into a Hindi film. Saint of Varet and though it has shown the aftermath of the pandemic, it underlines the positive side of this dreaded phase.

Due to the corona pandemic still affecting the lives of people, which is also present in our country, people need to predominantly take care of their health. Alongside physical health, mental health too has gained prominence. The fear of the unknown has gripped people’s lives and a lot of them are walking spiritual paths these days. No one knows the future and that uncertainty has led to new spiritualism.

A young man who is part of the Bollywood fraternity returns to his native place, dejected with the the state of affairs with his life. With nothing good in front of him for the future and the present situation being tormented enough, he decides to end his life. But destiny has something else in her mind. He encounters a miracle of sorts and sees his life getting back on track. He decides to help society by sharing his experiences and becomes a "The Saint of Varet".  The movie showcases the importance of not losing hope and always believing in the almighty. The shoot for the film is complete and it goes into post-production.

Producer-director Munnavar Bhagat, who is known for content driven films like 'Lakhon Hai Yahan Dilwale', 'Nivdung' and 'Gaav Pudhe Aahe', has produced and directed 'The Saint of Varet’. The story, screenplay and dialogues are penned by him too. The DOP is Arvindsinh Puvar and the music is composed by Amit Anil Biswas. Mann B. Roka  is the editor. The film stars Vij Bhatia, who plays the lead, and is joined by debutants Roshni Chaubey,  Prasad Mali, Mansi Parekh, Shalvi Shah  Revati Iyer and Munnawar Bhagat to play important roles.

"The Saint of Varet" will soon hit theatres. 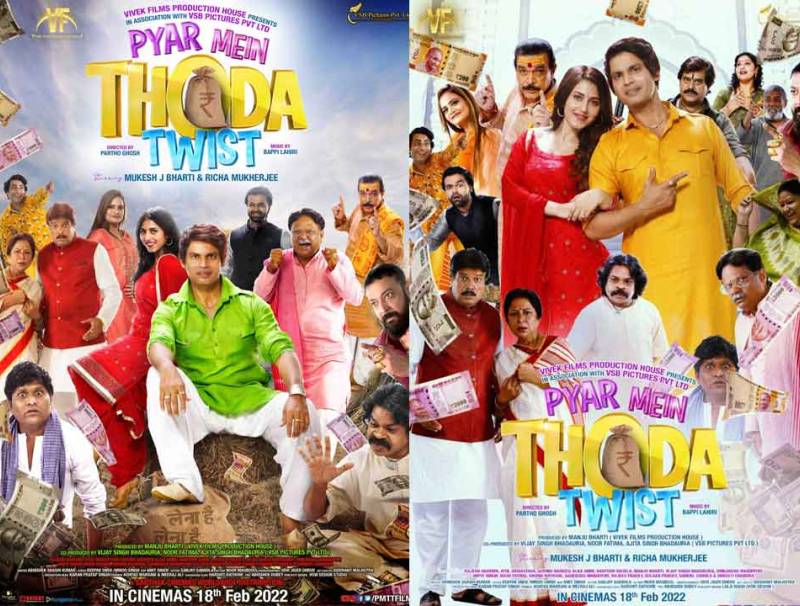