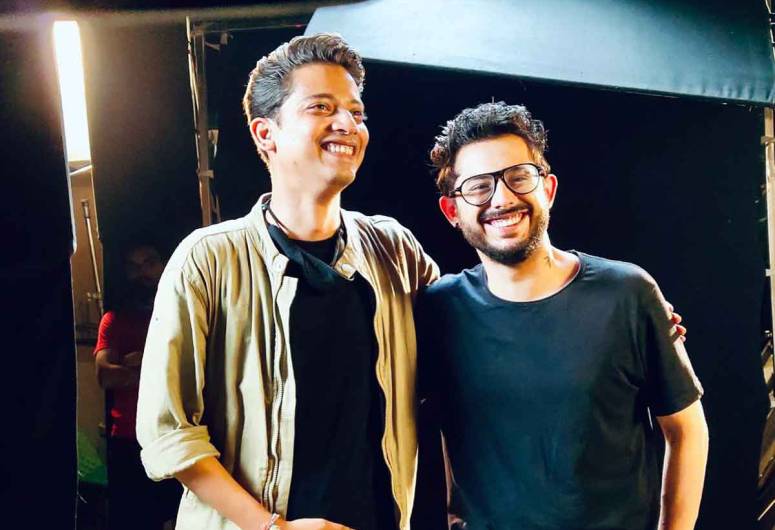 The webseries Me Boss & Lockdown, which features famous Youtuber Carryminati, has been directed by Dadasaheb Phalke Award winner Saumitra Singh. The series garners acclaim and praise from everyone.

Director Saumitra Singh has shared his thoughts on what went into the making of Me Boss & Lockdown, an upcoming Bollywood film based on the life of Asia's No. 1 YouTube creator "Carryminati".

Saumitra, the director of Carryminati, says that he shot the webseries in just ten days and that too only at night.

Shooting the series in just ten days, Saumitra reveals: "We were shooting at night and completed it in just ten days.” He credits his direction team, especially Rajesh Udhwani and Johnny Bansal, with helping him pull the project together. He also thanked Deepak Char for his support and his actors Kajal Himalayan, Girish Sharma and Gandhali Jain for stepping in during the shoot.

The TV series has drawn enthusiastic responses from audiences and critics alike, with praise for its direction. Its IMDB rating is 9.1/10.

Saumitra Singh has won many awards for his stellar direction skills. He has directed a plethora of short films, feature films, web series and advertisements and has won the Dadasaheb Phalke Award for Best Aspiring Director in 2019-20. The Global Cinema Festival Award committee awarded him a Special Mention in 2019-20 for his film “The Wallet.” He received 77+ awards for the film.