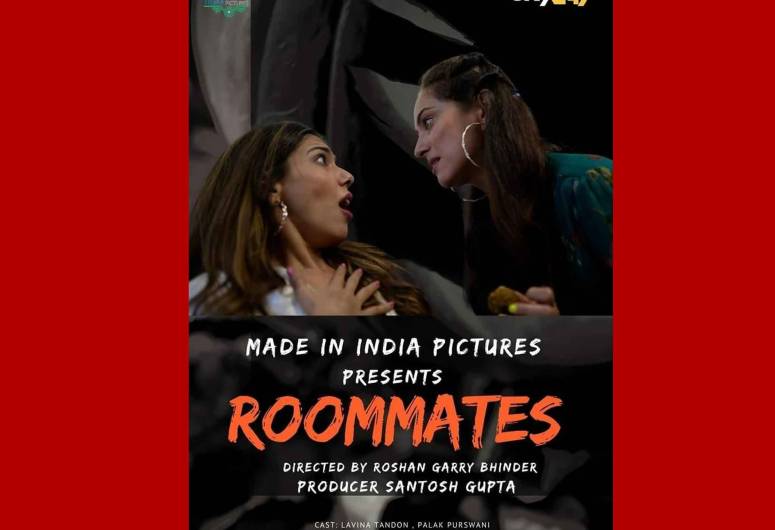 Actresses Lavina Tandon and Palak Purswani, known for their roles on the small screen, have now moved on to Bollywood in Roommates, a story about two young women who live together.

The plot of Roommates, a psychological thriller starring Radhika Apte and Neha Sharma, involves two women who engage in a plot of revenge when one moves into the other's apartment.

Produced by Santosh Gupta, Made In India Pictures and Sky247, Roommates is directed by Roshan Garry Bhinder, written by Soumya Shreenath, cinematography by Ram Tiwari, editing by Sandip Bombale and Ankit Pednekar, and executive produced by Pooja Avdhesh Singh.

Laveena Tandon has been the face of series like Jodha Akbar, Naagin, and Baalveer. Palak Purswani was a contender on SplitsVilla 7 and Badi Devrani, as well as in Yeh Rishtey Hain Pyaar Ke and Meri Hanikarak Biwi. The duo have also starred in web series, with more such shows expected in the future expected.