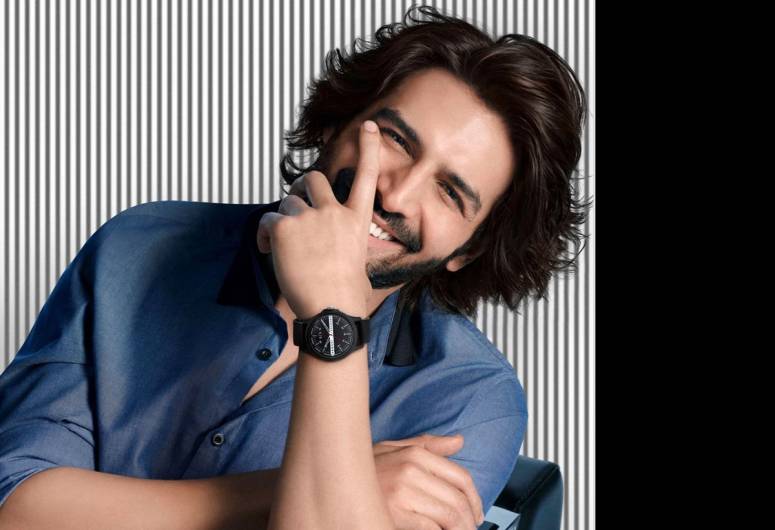 Kartik Aaryan is having a rather busy 2022 with multiple big ticket projects in the lineup. Despite tight schedules, he packs in a game of football for himself. And in his latest game, he had an adorable player join him.

Taking to his social media, Kartik shared a video where he can be seen running around with the ball as the child chases him and in the end, he gives the most heartwarming hug to the actor.

Complemented by the trending Javed Ali song, “Srivalli”, the Dhamaka star appreciated his youngest teammate in the caption as he wrote, "My cutest football partner."

On the work front, the actor is swamped with big ticket projects like Shehzada, Freddy, Bhool Bhulaiyaa 2, Captain India and Sajid Nadiadwala's next. 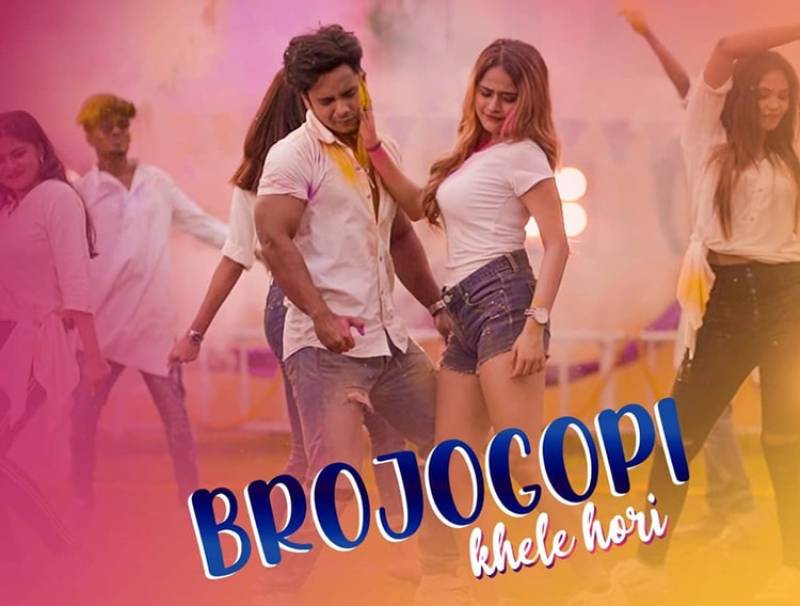 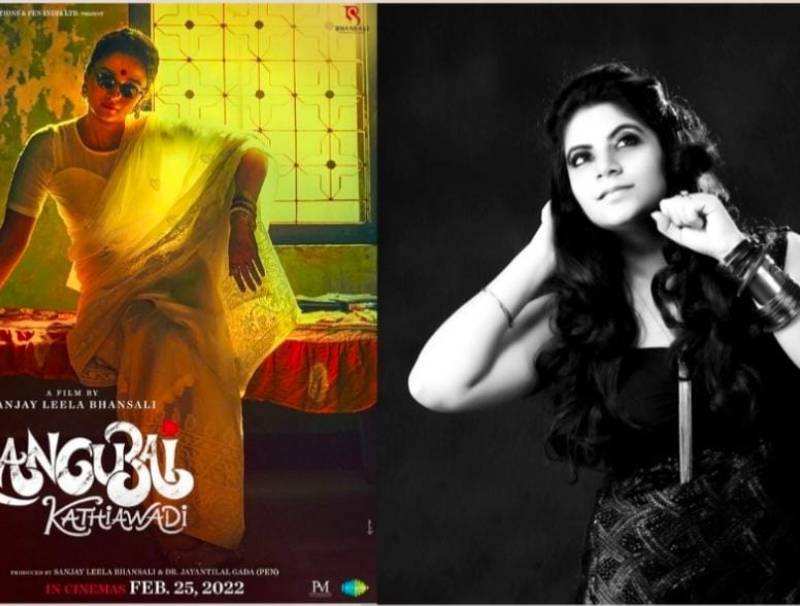 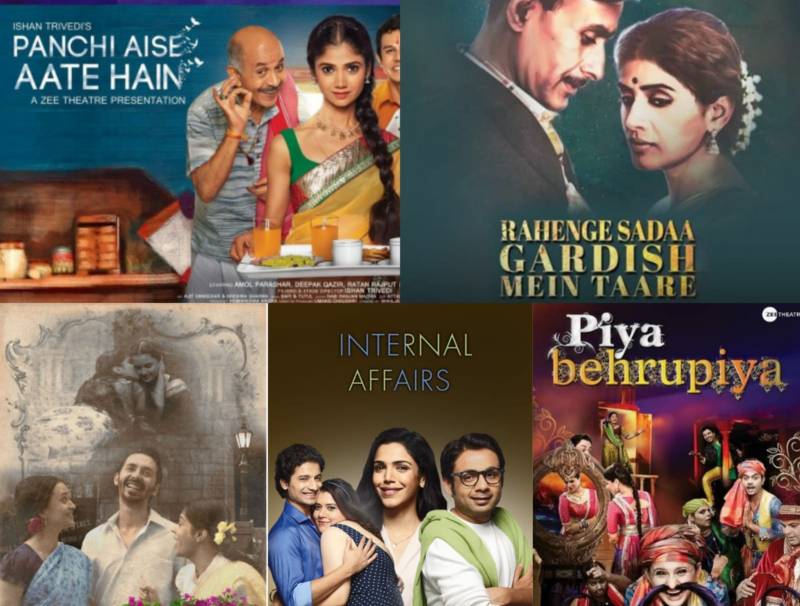 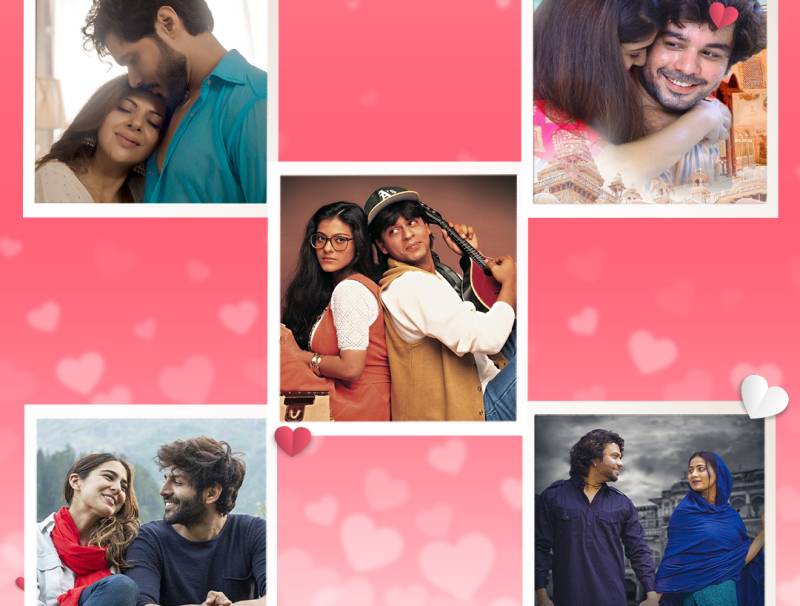