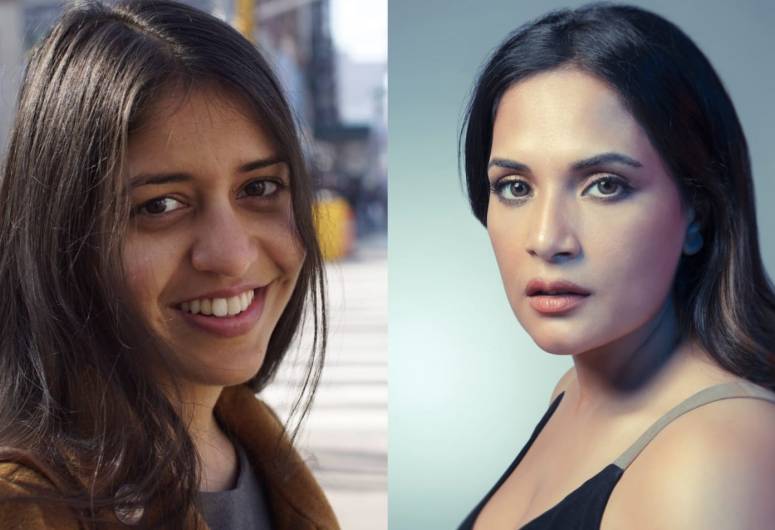 There's more good news for 'Girls Will Be Girls', to be produced by Pushing Buttons Studios, Crawling Angels Films and Dolce Vita Films. Yesterday, at the Berlinale Co-Production Market, it was announced that the film has won the Talents Footprints Mastercard grant for an incubation programme designed to increase the participation of women in the Grips and Lighting departments in the Hindi film industry. This grant essentially helps filmmakers achieve social impact through financial support, mentorship and public awareness.

The incubation programme for 'Girls Will Be Girls' was proposed in Berlinale with a vision to promote the inclusion, training and mentorship of women in these technical areas of the Hindi film industry, which are currently dominated by males. Their programme went on to receive 5,000 euros along with personalised mentorship and the jury said they were inspired by concrete proposals that could help change an entire industry.

Richa says, "When Shuchi and I were wanting to build an all-women crew, we realised that there were zero women in some departments. We wanted to explore what is possible in this scenario and how we can come up with solutions to increase the presence and participation of women. One of our teammates, Tanya Negi, came up with the idea for this incubation programme. We sent in an application since our script was at the Berlinale Script Station last year and won this grant. I feel very proud of our team's effort. Now, I would love to have some support from the Hindi Film industry to help provide mentorship and internships for our applicants.

Shuchi Talati, the director of "Girls Will Be Girls," adds: "Our film deals with a young woman's coming of age, so we felt that it was really important to provide a safe, female-led environment. Regarding the initiative for this, we have launched our call for applications - we invite all Mumbai-based women who are interested in learning about cinema lighting to apply. Electricians, engineers and aspiring cinematographers should all apply. We are also looking forward to getting some support from the film fraternity to help provide mentorship to our trainees and place them in internships as well."

German-American actor Zazie Beetz (Joker), Jeannette Liendo, Senior Vice President of Marketing and Communication for Mastercard Europe, and producer and Berlinale Talents alumnus Jonas Weydemann (Systemsprenger) were the appointed members of the jury for the programme. 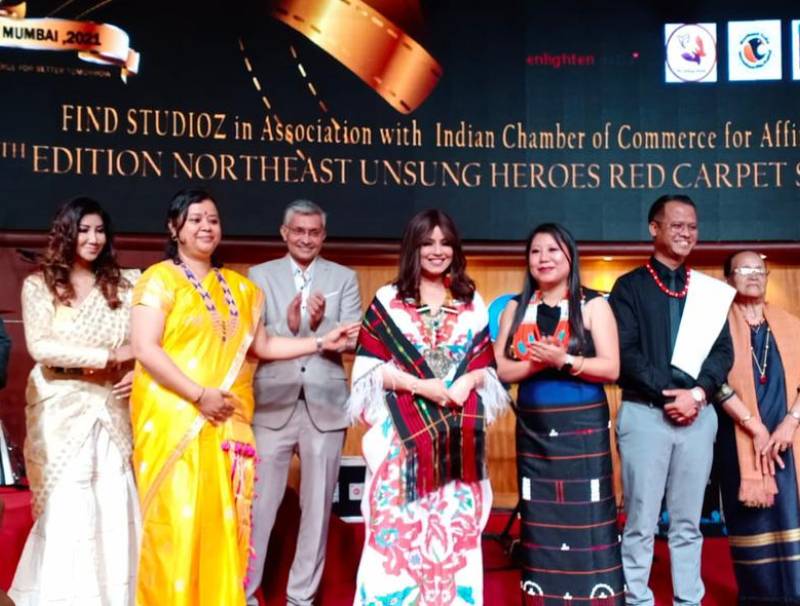 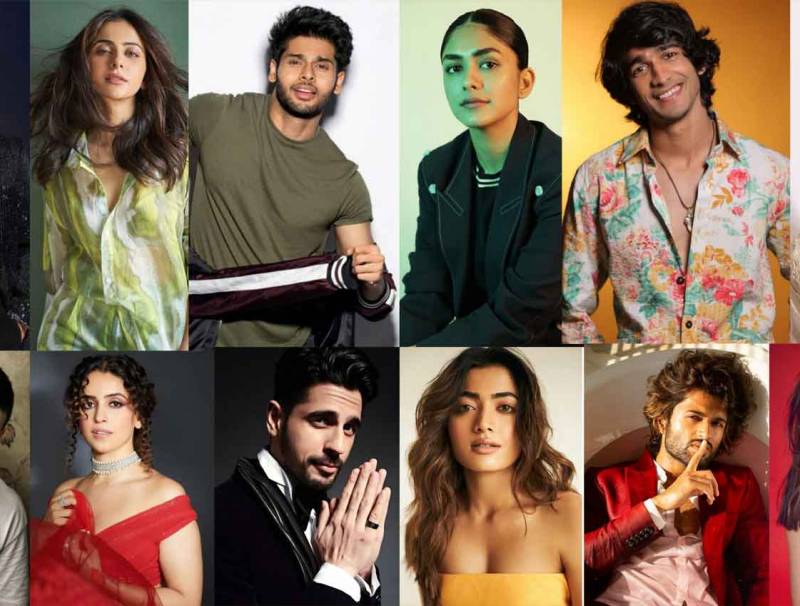 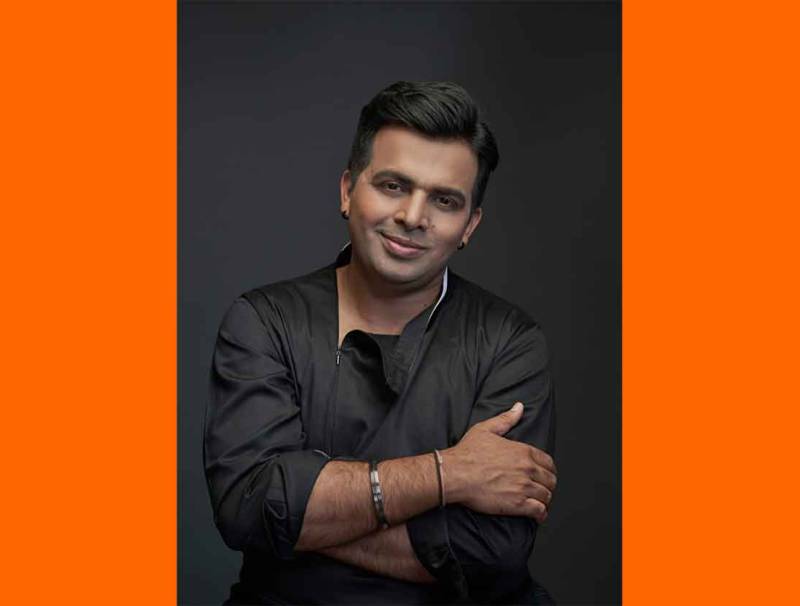 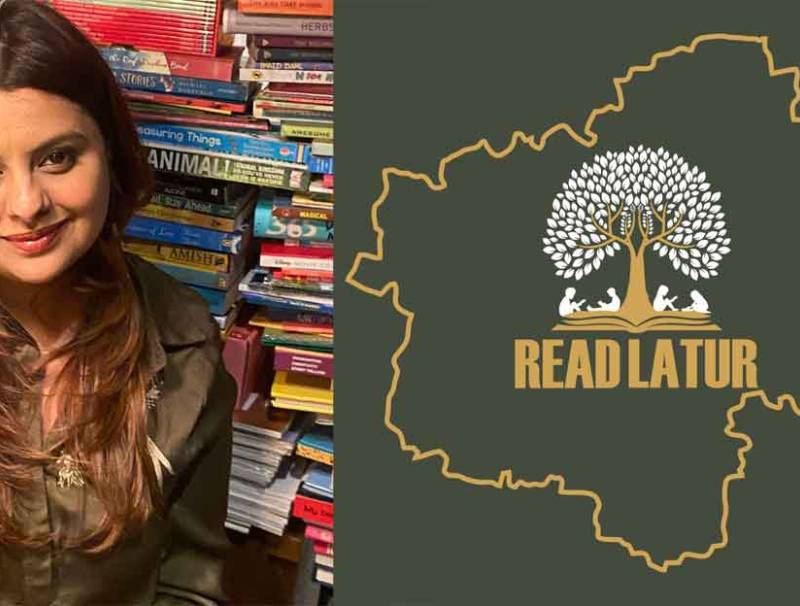 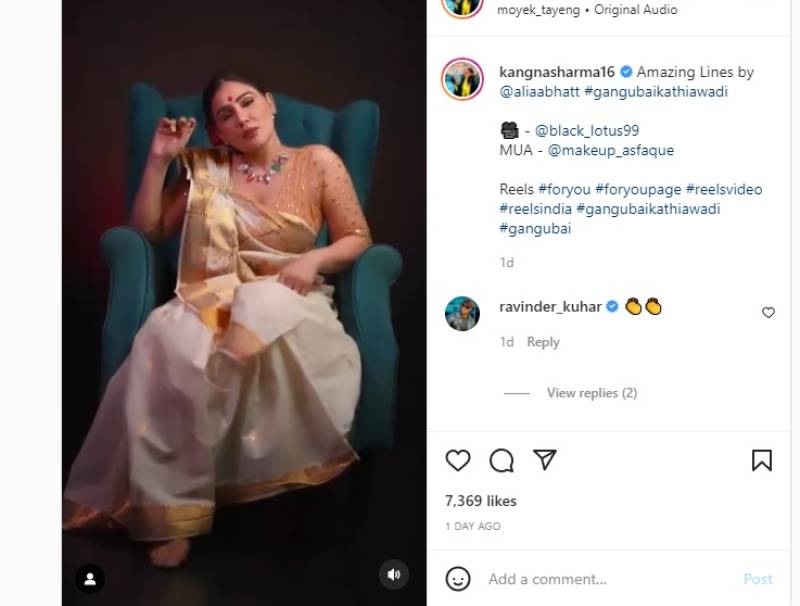 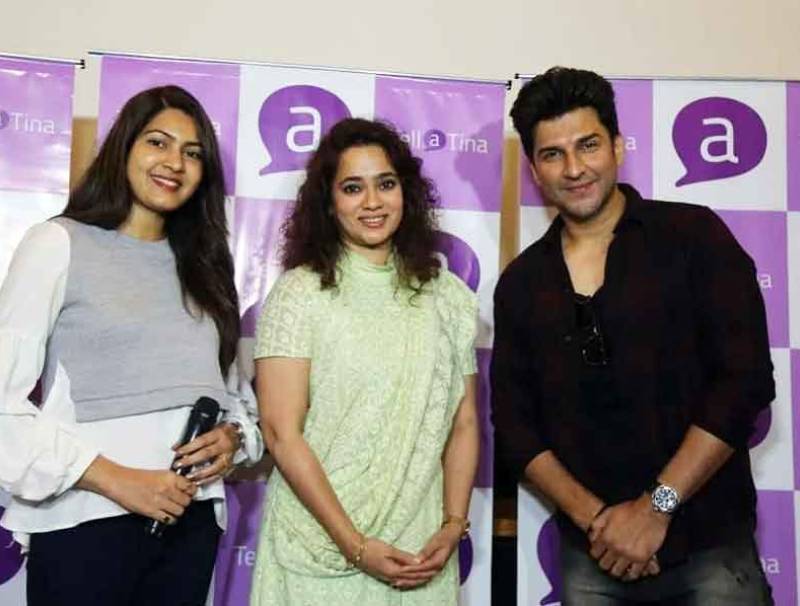