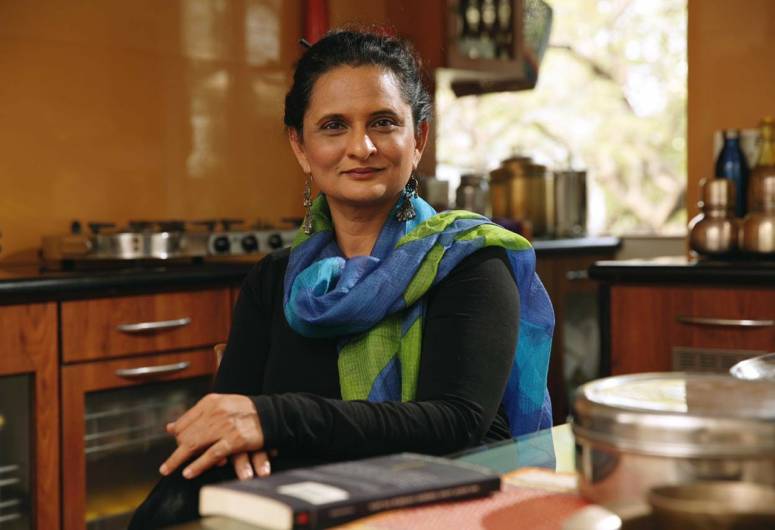 Zee Theatre's "Piya Behrupiya" is an acclaimed adaptation of William Shakespeare’s rib-tickling comedy, "Twelfth Night."  Adapted by Amitosh Nagpal and directed by Atul Kumar, "Piya Behrupiya" will be screened at Tata Play Theatre throughout this week. It is set to foot tapping folk fusion music and tells the story of unrequited love - Duke Orsino for Olivia, Olivia for Cesario and Cesario, who is in fact Viola in a man’s disguise, for the Duke.

The play features award-winning actor Gitanjali Kulkarni as Viola and Cesario and she finds the twin identities rather challenging to play. Says Gitanjali, "While playing Viola and Cesario, the most challenging part was that I had to portray a man but the reactions were similar to those of a woman. Whatever was happening inside Viola had to be externalised as well. Those minute details and nuances were a little hard to capture and it took me some time to get there."

Gitanjali has had a long association with 'Piya Behrupiya' and one of her favourite memories is performing in London at Shakespeare's Globe, the iconic theatre located on the bank of the River Thames. She recalls, "It was the premiere show of the play and there was this moment when Viola came downstage to sing a song. It was very cold and as I started to sing, it began to rain. As the Globe is a semi-open theatre, we all felt the drizzle and then the sun also came out at that very moment. This whole ambience became so magical and beautiful almost as if someone had switched on a VFX effect just for the song. I felt so blessed and fortunate to be performing at that moment and especially at the Globe, which is such a sacred space for all theatre artists."

Gitanjali says, "I like theatre because I feel it’s an actor’s medium. I learn a lot about my craft when I am preparing for a theatre performance, and when I perform, I can feel how well I am doing or not by how the audience is responding to me there and then. I have been doing theatre for the last 25 years and I just feel at home when I am on stage. I am so used to this magic and love this experience as it gives me a lot of peace as a person."

As for the digitisation of stage plays, Gitanjali says, "During the lockdown, this process was especially helpful because there was no other way for theatre artists to share their work. Digitization kept things going and it also made it possible for a lot of people from around the world to not just synergise creatively but to access content. During the pandemic, technology has played an important part in keeping theatre alive though in a different format. Theatre is all about live energy but this is another facet of theatre and is bridging a gap.  It’s so much better than having no theatre." 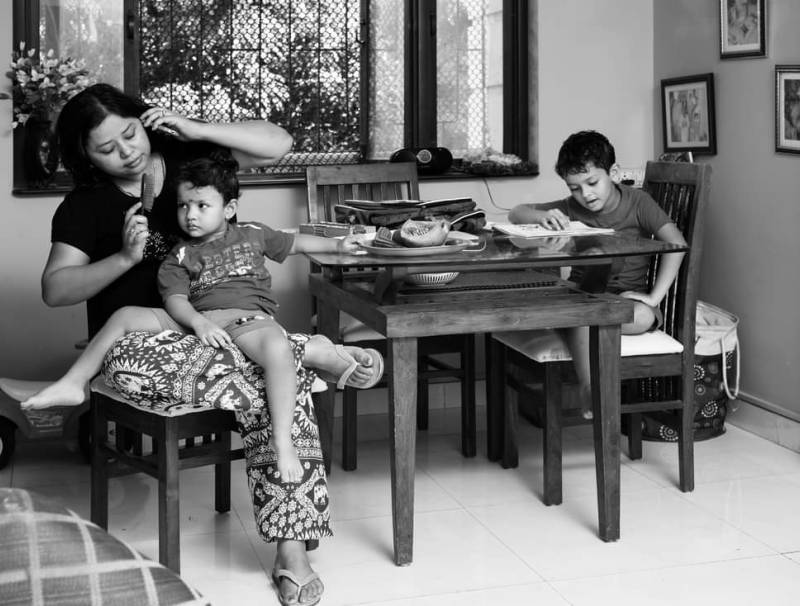 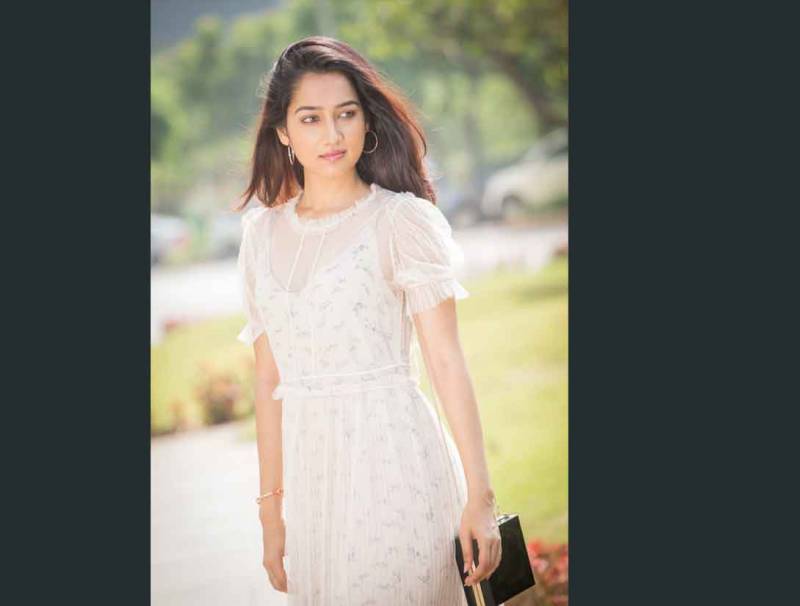 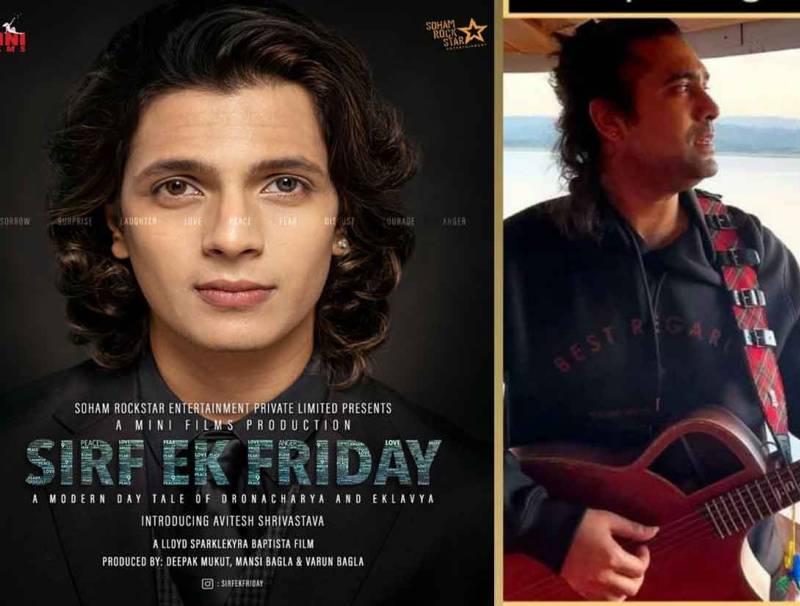 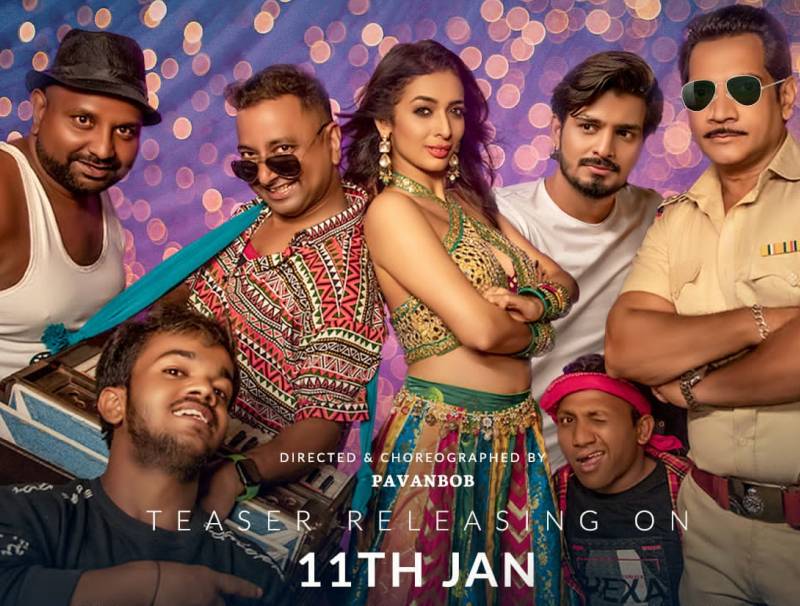 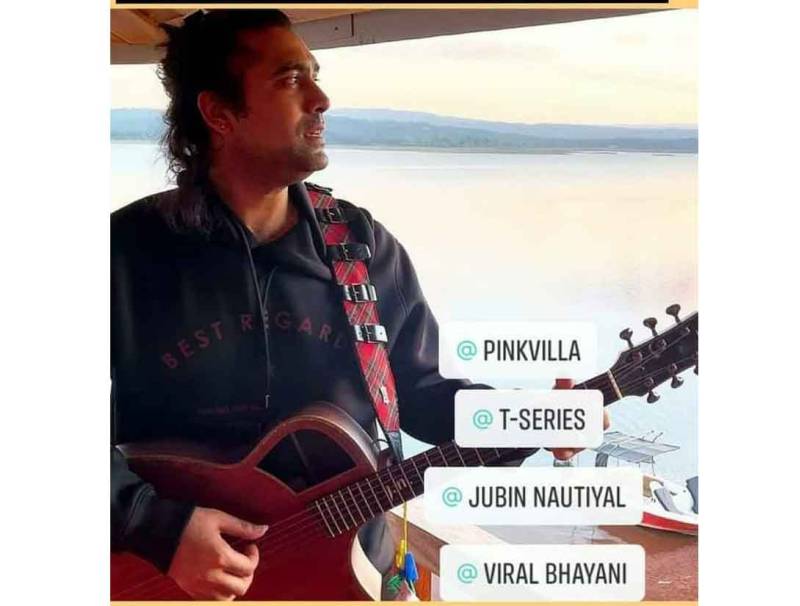