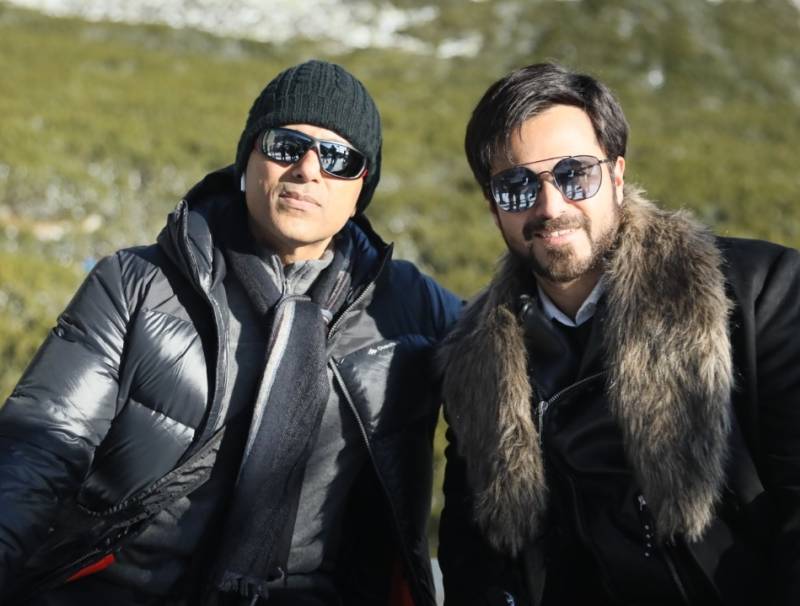 "We loved making 'Chehre' and eager to take the story forward!": Anand Pandit

In August 2021, veteran producer Anand Pandit released his passion project Chehre in theatres. The film is regularly featured on the festival circuit and has also garnered much appreciation on Amazon Prime. Now the film's directors Rumy Jafri and Pandit himself want to explore the potential of the open-ended story and may soon work together on a sequel. 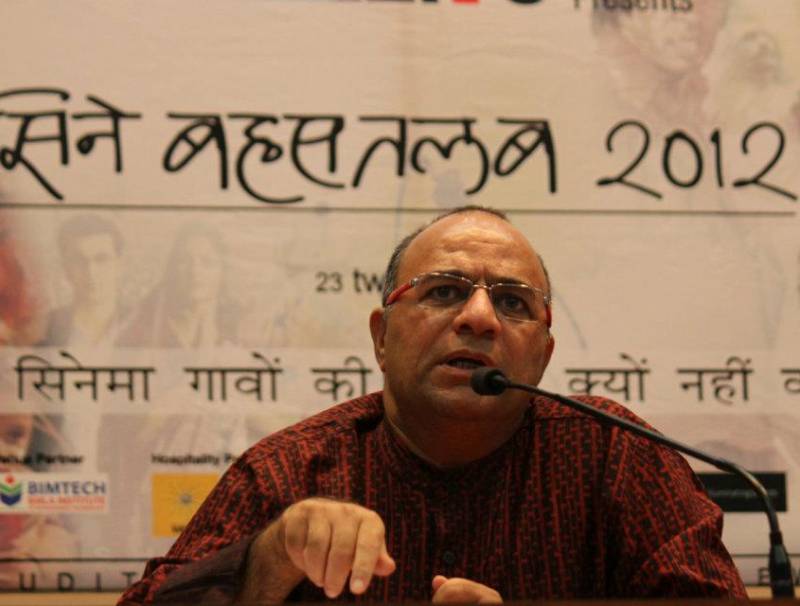 'I Dedicate This Award To My Country,' Says Dr. Chandraprakash Dwivedi

"I am deeply honoured to receive the prestigious Padma Shri award,” he says. “I have been lucky enough to creatively collaborate with some of the best minds of the Hindi film and television industry. They have enriched me, pushed my boundaries and made me better creatively. I share this huge moment of my life with all these people who have shaped me and my thinking.” 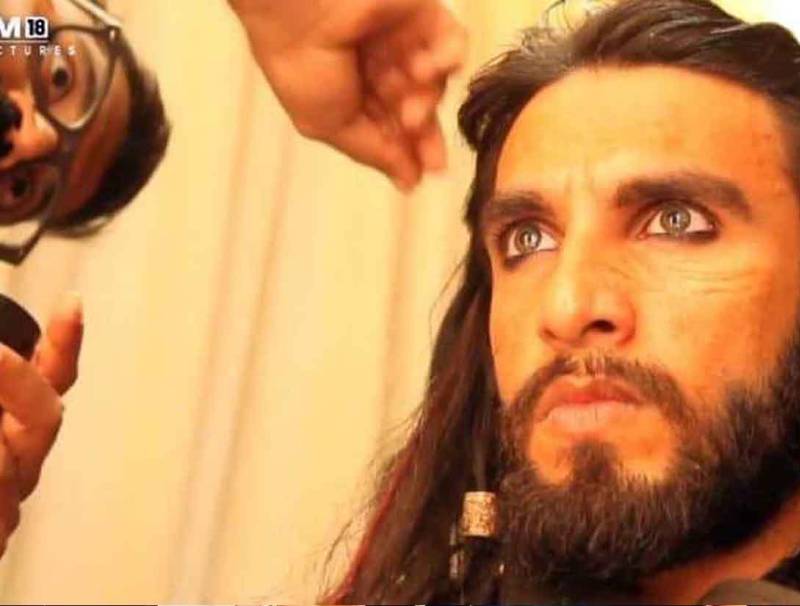 Darshan Yewalekar On The Making of Alauddin Khilji!

It's been four years since Sanjay Leela Bhansali's "Padmaavat" was released, and hair designer Darshan Yewalekar, who created the iconic Alauddin Khilji look, says he's nostalgic about the experience. He has worked on many memorable characters with his muse Ranveer Singh in their decade-long association, but this film was the most challenging because there was no visual reference for the character and Darshan had to translate the director's vision in a tangible way. 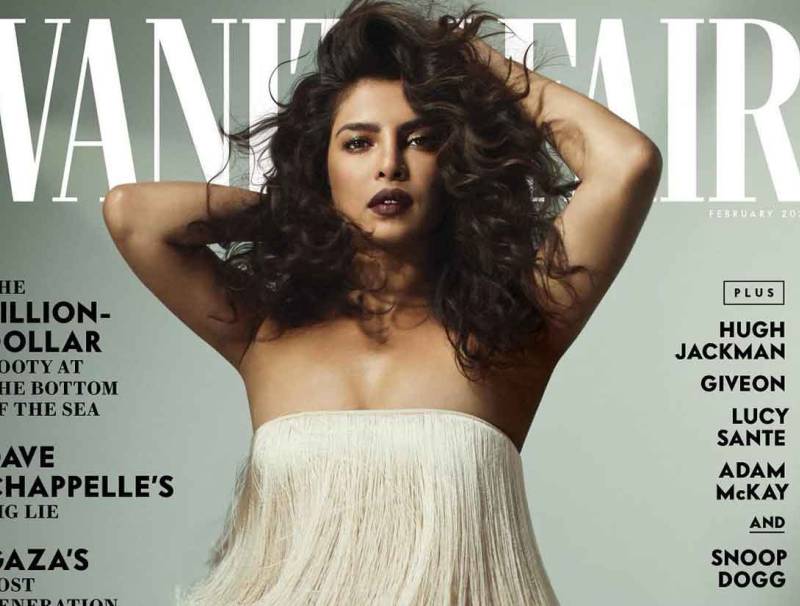 Congrats To Priyanka Chopra And Nick Jonas! They're Expecting Their First Child!

Actress Priyanka Chopra and singer Nick Jonas have welcomed their first child via surrogacy, she announced on Friday night. Chopra, 35, asked for privacy during “this special time” to focus on her family; Jonas, 26, is the couple’s son’s father. The couple married in 2018 after approximately two years of dating.

Priyanka Chopra Jonas, who was recently spotted at a New Jersey courthouse with her family, confirmed on Instagram that she had given birth to a baby via a surrogate. Nick Jonas also shared the same post on his social media page. 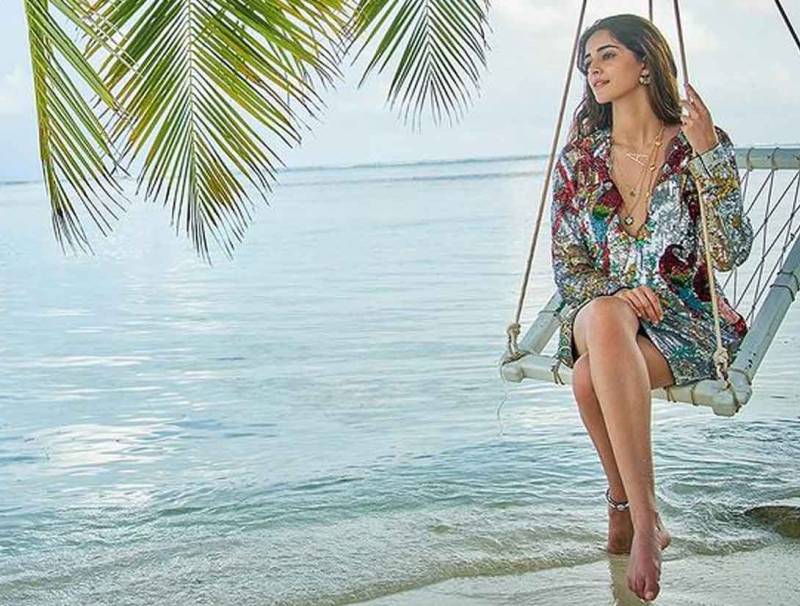 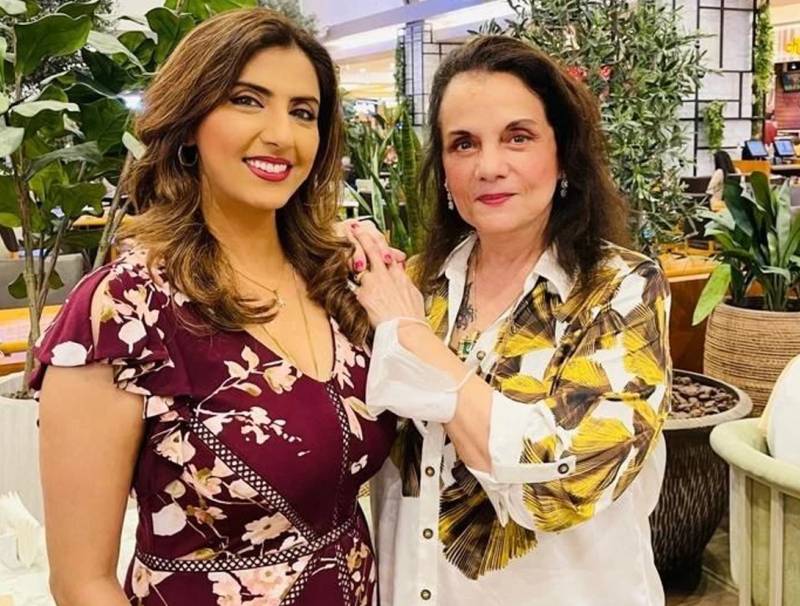 Jyoti Saxena Had A Gala Time At Lunch With Veteran Actress Mumtaz, Says, "It's Rare To Find Someone So Humble And Kind"

It's always gala time at the table when two buddies meet after a long span of time over lunch. Actress Jyoti Saxena, who is currently in Dubai for her work commitments, has made sure to keep all her fans in the loop with all her life updates and upcoming events. The actress has recently become highly active on her social media and knows how to grab the limelight from the audience. Yet again the actress grabbed the limelight as she shared a picture of herself with the veteran Bollywood actress Mumtaz.