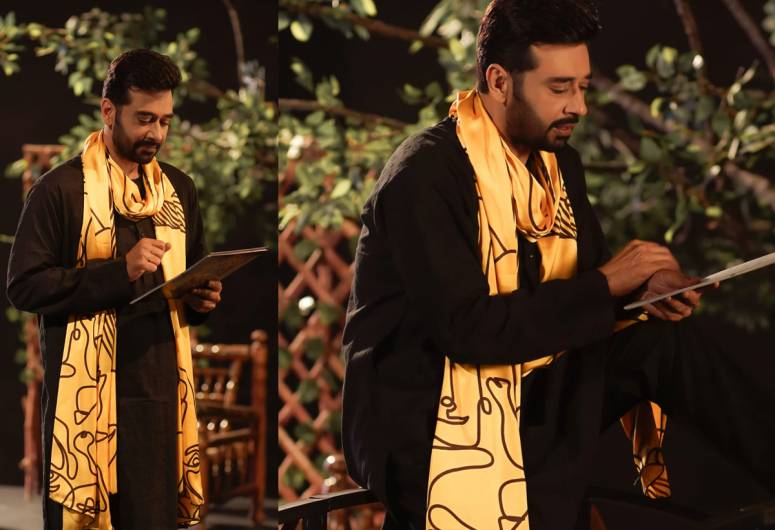 Saadat Hasan Manto was a prolific writer who penned some of the most honest human stories with the subcontinent as a backdrop. Zee Theatre's 'Yaar Julahay,' a series of dramatic readings now features his witty and insightful tale 'Ghusal Khana' which will be read by noted actor, producer and television host Faysal Quraishi.

'Ghusal Khana' is available on Dish TV & D2H Rangmanch Active and is an uncanny story of a boy whose prayers get heard only when he prays in the Ghusal Khana (Rest Room).

Faysal says, "I have seen so many seasoned actors performing the stories of Manto and I always had a deep desire to emulate them. This story is not just a delightful challenge for an actor, it is also a doorway into Manto's world that people can access via their phones, laptops and television screens."

Director Sarmad Khoosat agrees and adds, "Manto had a remarkable sense of humor and this story showcases that quality perfectly. Even those who have not yet discovered him will get a taste of his  brilliance just by tuning into this story. Faysal has also performed it with such aplomb. He has channelled this young, rather irresponsible lad who talks to himself, makes all sorts of strange schemes and just takes you into his inner world effortlessly." 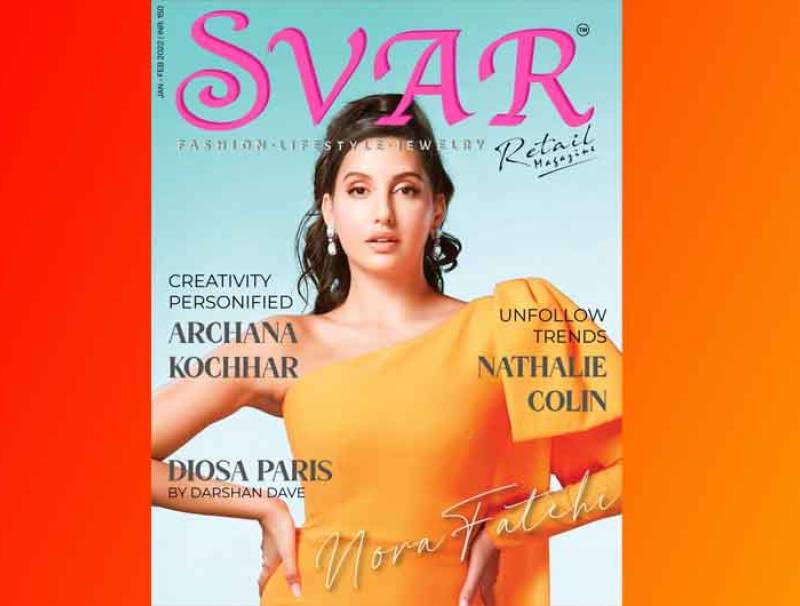 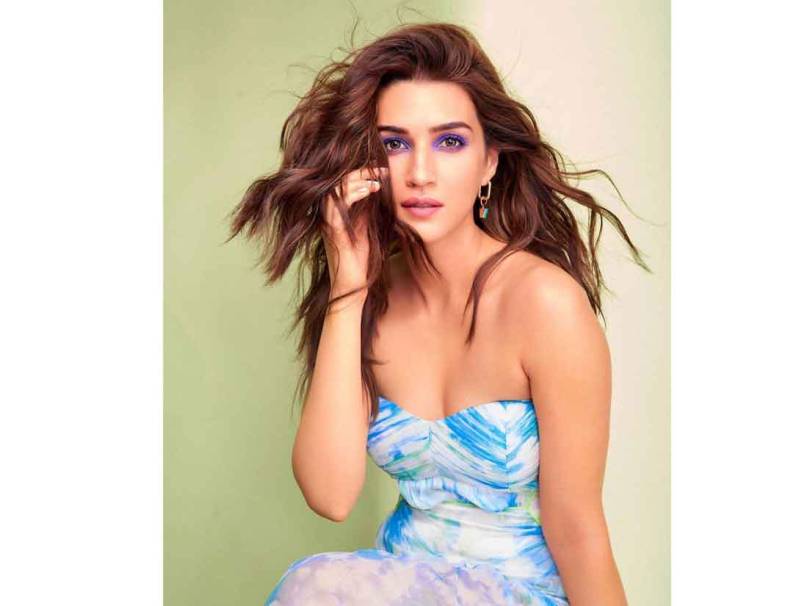 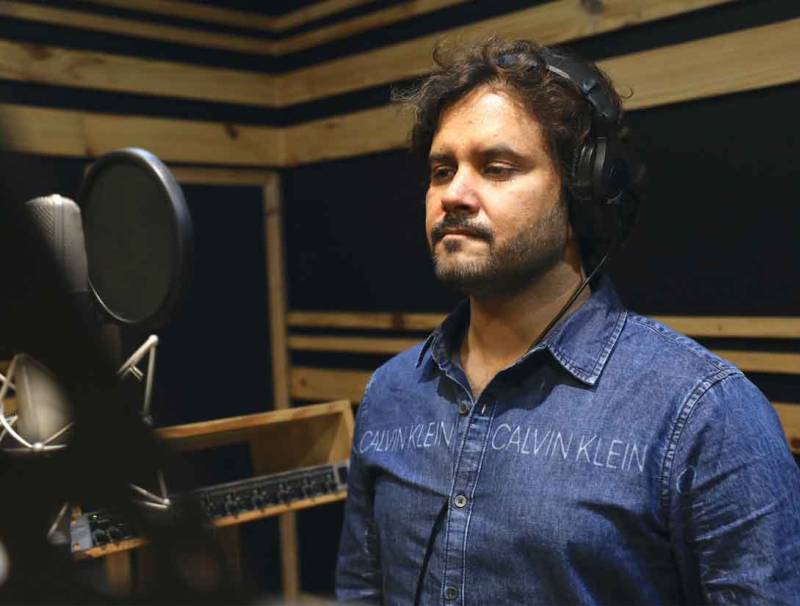 Javed Ali is popular for his Serene voice, hence always considered as the first choice of directors and music directors for soothing and calming songs. 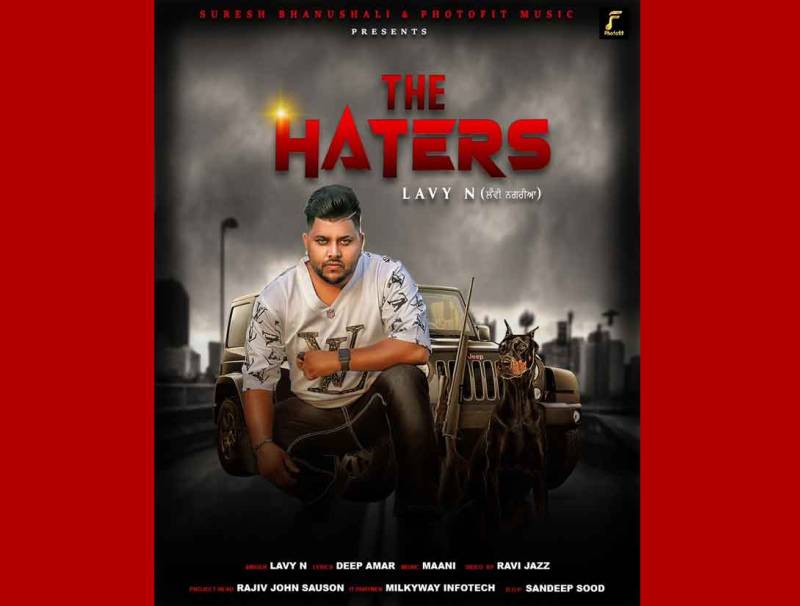 The record label Photofit Music raises one more song with zapping beats, "The Haters" highlighting the Lavy N, who makes an appearance with his tasteful style and breathes rage in the music video. 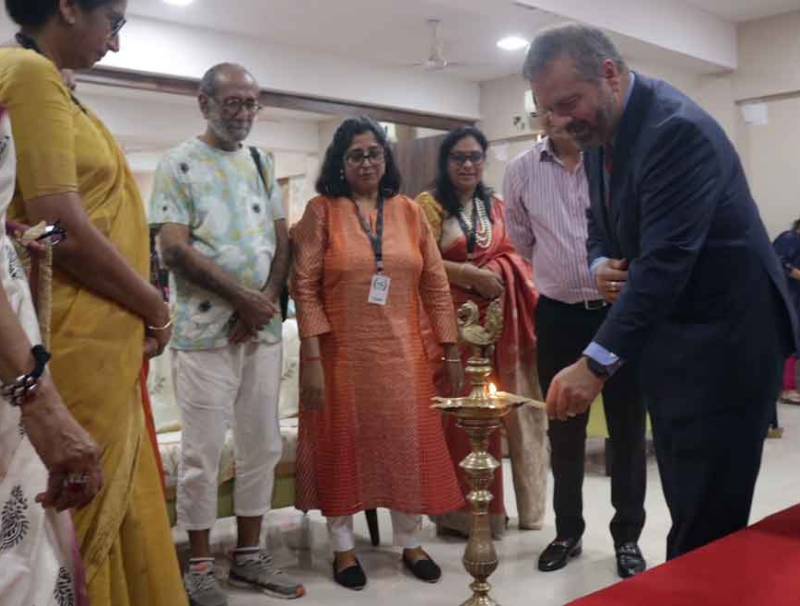